Cumberland’s foundation and history are tied to its geographic importance as a key east-west route linking coastal eastern America with the Ohio and Mississippi watersheds. The evolution of transportation via roads, canals, and trains in America and the role this played in encouraging westward colonization is a primary theme of the Allegany Museum.

The museum’s new exhibition space will highlight the evolution of transportation from about 1750 to 1900. Space will include scale models of canal boats and trains, a fully restored 1825 Conestoga wagon, and a 1902 Oldsmobile—a transitional vehicle between carriages and cars. This collection is complemented by the extensive Thrasher Carriage collection. 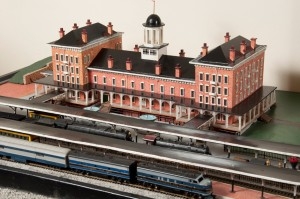 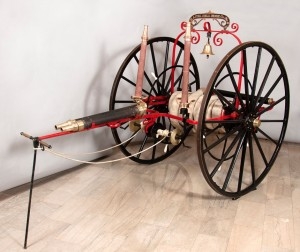 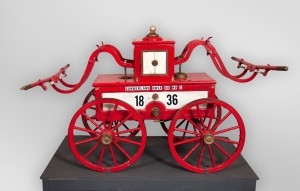 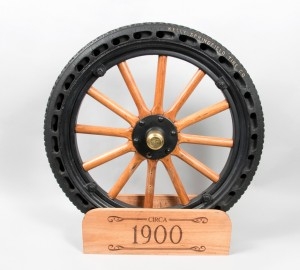 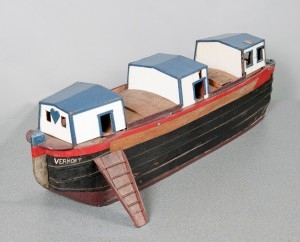 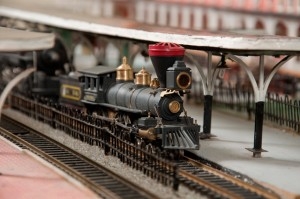 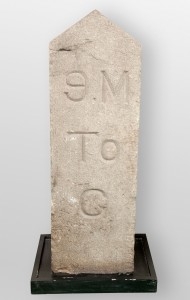 ♦  trade routes such as the Nemacolin Trail, an ancient Native American trail that connected the Potomac River and the Ohio and Monongahela River watersheds and linked native cultures before European contact.

♦  events of the French and Indian War, particularly the need to transport thousands of men as well as wagons and artillery to the Ohio territory, spurring British investment in improving the Nemacolin Trail and the creation of the first road to cross successive ridgelines of the Appalachian Mountains.

♦  the importance of the Cumberland Road or National Road, authorized in 1806 by President Thomas Jefferson, as the first highway built by the Federal Government to spur westward colonization.

♦  the role of the B&O railroad and the C&O Canal, which reached Cumberland in 1842 1850, respectively, in transporting regional resources, especially timber and coal, and fueling America’s industrialization.